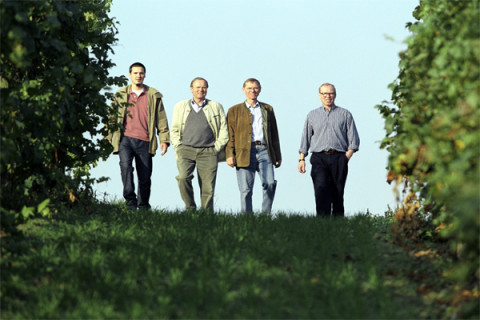 In the end we didn't have to search too far and we came full circle in a way, taking on the Sonhoff wines which are also made by Weingut Jurtschitsch.

If the Little J wines were about re-inventing Austrian wine and introducing them to a new market, then the Sonhoff wines are definitely about doffing a cap to tradition. This follows an interesting trend that I have noticed recently , with more and more people looking fro traditional European wines over New World. With Austria this is all about spicy Gruner Veltliners and deliciously smooth Zweigelts, the Sonhoff wines are a cracking example the rich Austrian tradition behind these grape varieties. 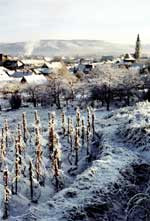