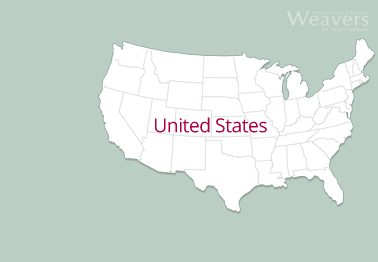 There is a great deal more to American wines than California and Chardonnay, though both of these flagships still prosper and dazzle.  Less well known is that the majority of states in the USA are producers of wine. 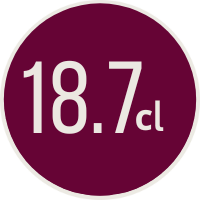 The Zinfandel grape is surely the most versatile in the world and the Napa Valley can blend Cabernet Sauvignon and Merlot to compete with Bordeaux.  It is a land that combines a love for experimentation with a robust knowledge of what it does well. The possibilities seem endless.

The USA has packed a great deal of incident into its relatively short viticultural history.  Arriving from Europe in the eighteenth century, vines were thriving by the time phylloxera struck in the late nineteenth century.  Already reeling, the industry was dealt a heavier blow by the Prohibition which prevailed from 1920-1933.  The Second World War did nothing to encourage a rebirth, but prosperity and international influence in the sixties and seventies ensured the survival and eventual explosion of winemaking in California and beyond.

In 1980 the USA was divided by law into over a hundred American Viticultural Areas (AVAs).  These are purely geographical, being devised around climate, topography and soil type, and no European-style rules and regulations are attached.  It is not a system that has impressed producers and, as the AVA does not appear on the label, it is largely irrelevant to the consumer.

It is unsurprising that California dominates the American wines that we see as it accounts for over 90 per cent of production and much of the best. Sadly, it is easy for excellent and interesting wines to be elbowed off the shelves by churned out, corporate offerings that sacrifice character for consistency and whose greatest desire is not to offend. They are not, however, representative of American wine on the whole, which is as vibrant and exciting as anywhere else in the world and a delight to explore.