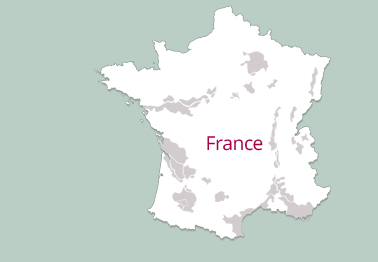 The influence of France's vine growing prowess cannot be denied. It's geographic range, coupled to tradition and confidence has lead to it's prominence in setting the benchmark for wine across the world.

The defining feature of French wines is terroir, a combination of environmental factors which give the wines character and style.

France is famed for producing Cabernet Sauvignon, Chardonnay, Sauvignon Blanc,Pinot Noir, Syrah and many other varieties of grape that still, arguably, achieve their ultimate expression here.  It is also home to Cognac and Armagnac, the finest of brandies, and the famous apple brandy of Calvados.

The Greeks brought viticulture to France's Mediterranean coast in about 600BC. During Roman occupation, the vine spread along two main routes: west to Garonne/ Bordeaux and north through the Rhone Valley. After the Roman Emprire collapsed the Church became the most important land owners and producers, especially in Burgundy, Loire Valley and Champagne. The political changes in the 18th Century didn't affect the wine trade per se, however changes to the religious oders had significant impacts on land ownership. Bordeaux saw a boom in wealth and growth as foreign trade blossomed, not least with the French West Indies. The 1855 classification system was introduced, bringing more uniform standards.

The current Appellation d'Origine Contrôlée (AOC) system was introduced in 1930's and is founded on the principle that defined geographic location is responsible for the unique character and flavour of individual French wines. There are three levels to the AOC: Appellation d'Origine Contrôlée (AOC), Vin de Pays (VdP) and Vin de Table (VdT). The quality standards are highest in AOC wines, covering details including vine yield, minimum alcohol levels and of course grape varieties and apellation boundaries. Grand Cru and Premier Cru sit within AOC. This compares to VdT were neither grape variety, vintage ore region are required on the label.

The diversity of France's climate relates to its plethora of styles and the main wine regions fall into three climatic zones. Bordeaux, Loire Valley and the Southwest are within the maritime climate, influenced by the Atlantic Ocean. The South of France and southern Rhone Valley are under a Mediterranean climate while northern Rhone, Burgundy, Alsace and Champagne fall into a continental influence. The climate, wine style and gastronomy are all tightly woven together and to unpick them require much more time and room on the page than is allowed!

If the region defines the style of the wine, terroir is responsible for all the fine tuning.  It's the crucial combination of environmental factors such as microclimate, soil type and topography. It's an underpinning principle in the classification system and endless source of debate. 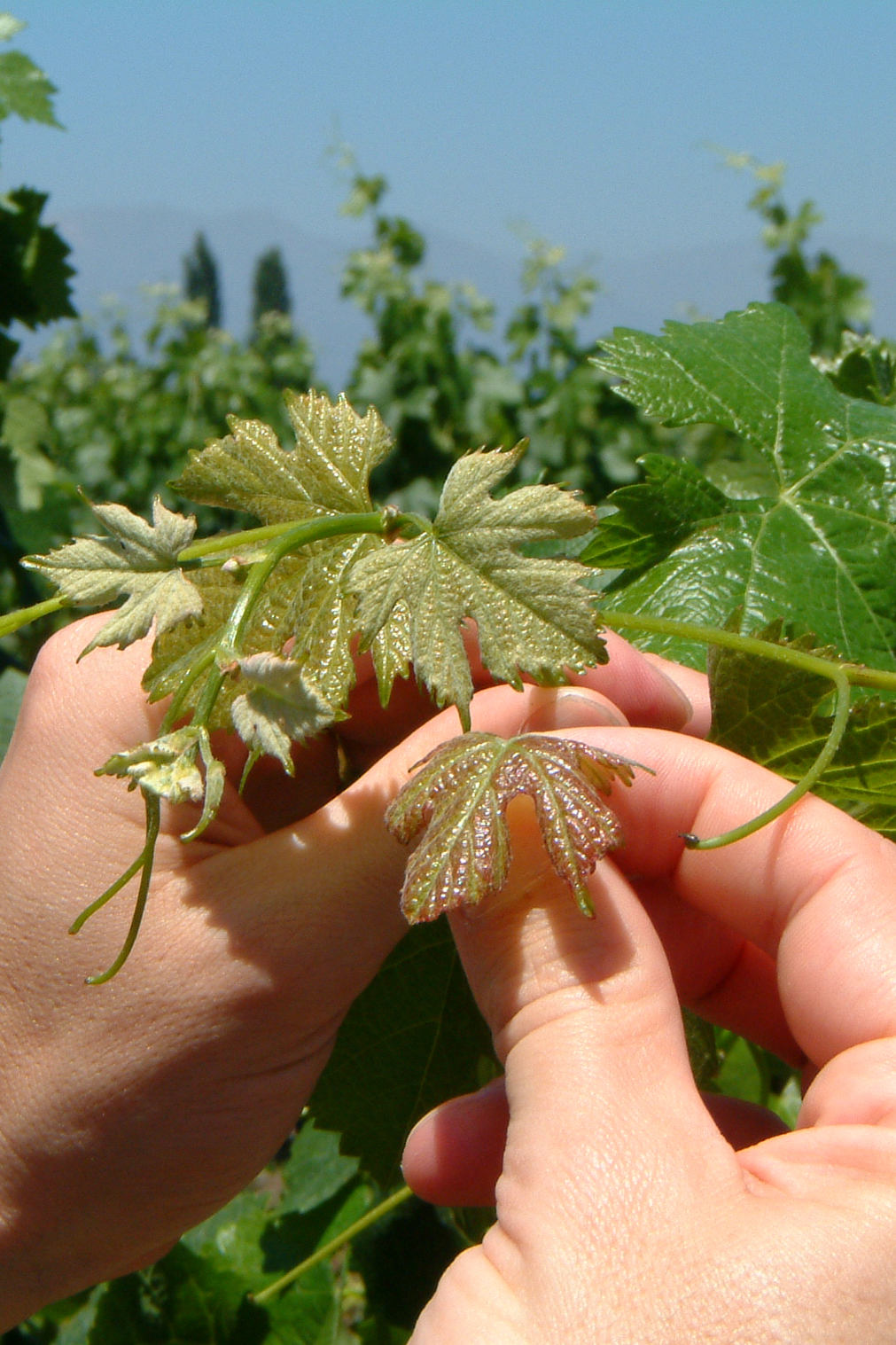